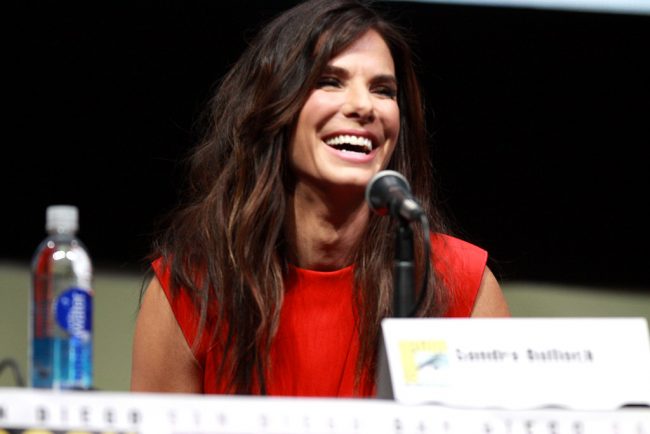 Arlington sits just outside Washington and is home to the Pentagon so there have been plenty of famous people that have passed through town from military leaders, to journalists and politicians but none of these really call Arlington home.  Let’s take a look at some of the famous people from Arlington who were born and raised here.

There are no shortage of journalists that have a local address in Arlington allowing them to cover what is happening down the road in Washington, but only one can claim she was born and raised here and that is Katie Couric.  Katie’s father was also a journalist, starting out at the Atlanta Journal-Constitution and later at the United Press in Washington.  Katie got her education through the Arlington school system eventually graduation from Yorktown High School.

Not many towns can claim not one, but two Oscar winning entertainers but Arlington is home to siblings Warren Beatty and Shirley MacLaine.  The famous pair were actually born in nearby Richmond but grew up in Arlington.  Beatty was a football player for his high school Washington-Lee Highway.  Both started in show business acting at the National Theater in Washington, DC.  The pair would go on to become Hollywood A-listers but they still call Arlington home.

It seems that Arlington is rich with Oscar winners as Sandra Bullock was also born and raised in Arlington.  The Blind Side actress also went to Washington-Lee High School where she got her start with high school theater productions.

You are probably familiar with the famous doctor from the Robin Williams movie of the same name.  The doc was born in Washington DC but moved to Arlington as a child, in 1963 he graduated from  Wakefield High School.  Despite the huge success of the movie the doctor was less than impressed, claiming in only portrayed him as a funny doctor ignoring the rest of his work.  He also claimed that promised donations to his hospital were never forthcoming.

Born Eugene Louis Vidal spent time as a child growing up in Merrywood, the famous McLean estate.  His mother Nina Gore married local lawyer Hugh Auchincloss and even after their divorce Gore Vidal would still come and spend time at the estate.  Aushincloss would later go on to marry Janet Bouvier, mother of Jacqueline Kennedy Onassis.  The home would serve as the inspiration for Vidal’s novel Washington D.C. published in 1967.